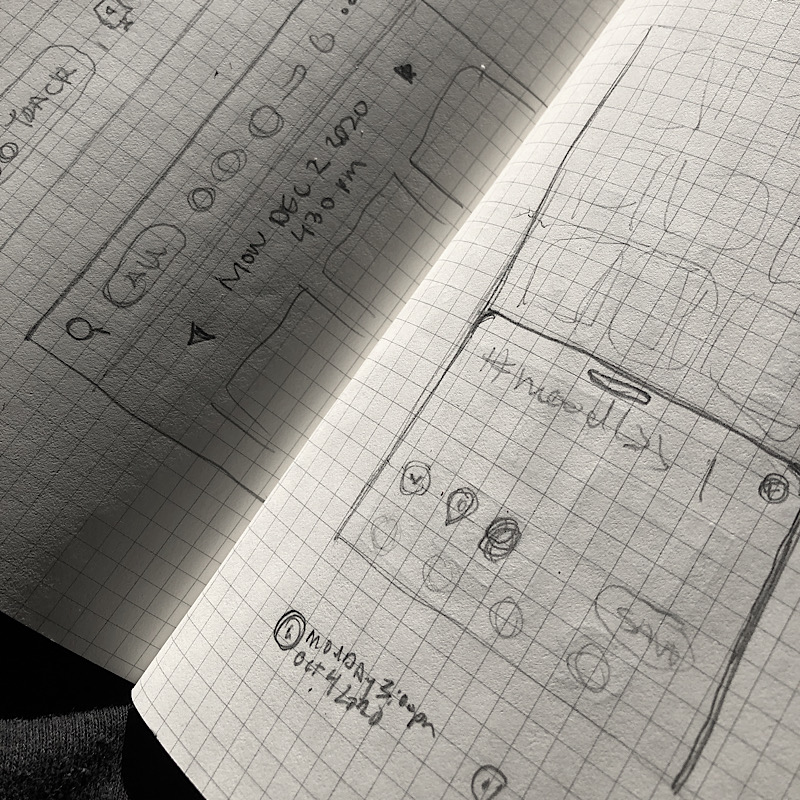 I’m not much of a planner with Nomie, instead I just serendipitously follow the flow. Every so often the flow leads me to build something that I don’t see initially as the next version, but ultimately becomes the next version.

This time, I was building a UI library that contains Nomie’s various UI components - as I wanted to make things more consistent, get rid of Bootstrap, and start using TailwindCSS. I also decided to test out a few concepts, and next thing I know - I’m looking at what will become Nomie 6.

After 5.6 - Nomie 5 will be put into official “Brandon Maintenance Mode“. This means I will be fixing any bad bugs and reviewing community changes (pull requests), but that’s it.  My time will be spent getting N6 ready for me to use as my daily driver.

Nomie has grown to track people, places, context, and all types of trackers.. While this is awesome, they are all using their own logic and UI. In N6, we will have a single object called a Trackable that represents each of those mentioned.

N4+N5 helped me really understand how Svelte works, and all of the features that really make Nomie hum. But it’s a god damn mess.

The majority of N6 will be simply cleaning up, organizing and polishing all of the madness that happened in n4 and n5.

Being offline, private, and afraid of storing peoples personal data, I spend a lot of time figureing out how to safely store my 6 years of data.

Nomie 1 & 2 used PouchDB, so you could sync to services like Cloudant.com

Nomie 3 (being native) used Sqlite for in-app storing, and the devices calendars to get the data in and out.

Nomie 4 and 5 used my own storage library integrated with Blockstack’s encrypted cloud storage.

Nomie 6 will bring it all together. N6 will once again use PouchDB to store everything local, and allow syncing to other storage engines, and couchdb compliant APIs.

I will be trying to get Blockstack as a custom adapter for Pouch. If that doesn’t work - then Blockstack might be pushed back to be an off-site backup system instead of a main data warehouse.

Almost 5 years ago I had a little Nomie Hub (raspberry pi) running in my house that would sync my nomie data every time I was on the same network.  The Hub will now become a “native” desktop app for Mac,win,Linux that will run a PouchDB server for syncing, and offer API read/write like functionality.

My goal with the hub is to have a QR code you scan to setup syncing between your phone and the hub.

Way more people use Nomie on the desktop than I expected. So this round I will spend time on making it more Desktop friendly. Including Keyboard shortcuts, and less mobile design metaphors.

How long will this take?