I took an 8-month hiatus from Nomie after shutting down the Blockstack-powered cloud storage option, thinking that this would surely kill the product and cause people to stop using it. That did not happen; instead, the user base remained stable. So, once again, I'm stepping up to see if I can turn a privacy-conscious, open source life tracking app into a revenue generator.

Because Nomie works best with multiple devices, replacing Blockstack was the first and most important goal. A new cloud-based storage engine that supports multiple devices and provides full end-to-end encryption.

After considering all of my options, I decided to return to where Nomie began - Firebase! Yes, this is a Google product, and yes, I've previously stated that I would never build a product that requires privacy. Your data, however, is encrypted before being sent to Firebase, thanks to the power of public private key encryption. That is, the data is meaningless to both me as an administrator and the Google machine.

However, if you lose your key or forget to back it up, you may be locked out of your data for good. But I believe I have a solution that makes it simple for the average person.

Nomie Cloud will be a paid version in which your data is encrypted and stored in the cloud, as well as offline mode with syncing. Nomie Local (free) will only store your data locally. It has no connection to Nomie Cloud, including no API (previously free in Nomie 5).

Beyond being completely redesigned, the Nomie 6 Tracker editor brings a new and emoji picker with built-in emoji search. 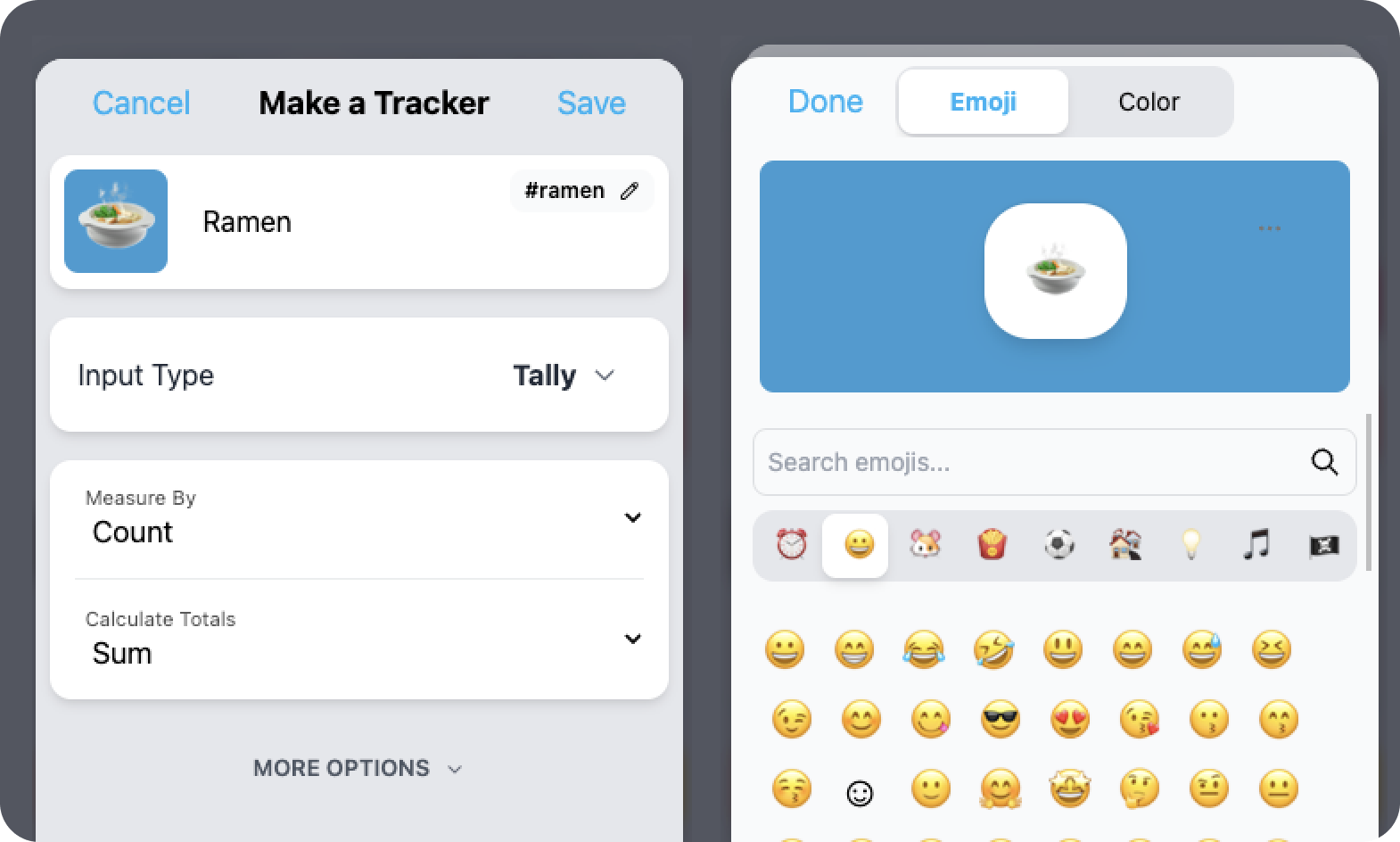 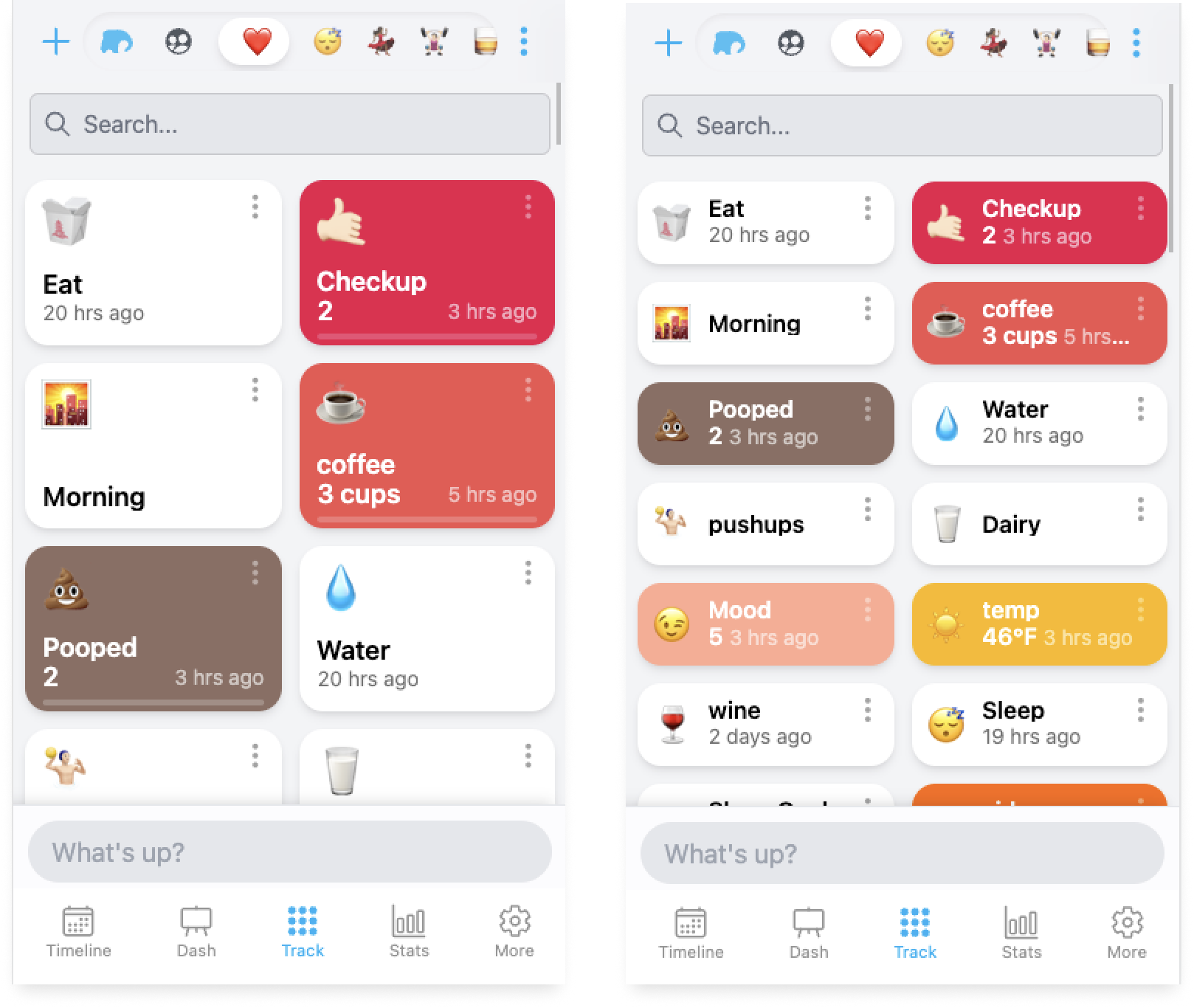 Many Nomie users are concerned about not breaking the chain, but historically, Nomie has not done a good job of displaying your streak or allowing you to quickly data in the past. Nomie 6 kills two birds with one stone: the STREAKER! The tracker option menu now includes your streak; tapping on an empty day prompts you to enter a value. 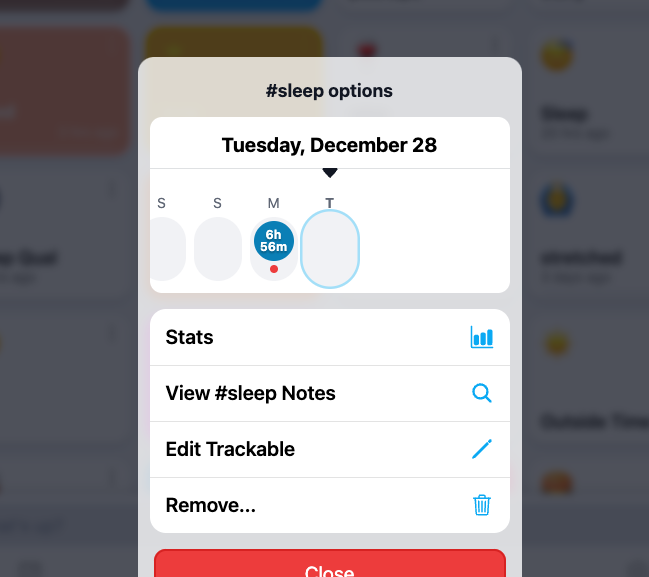 Previously, the combo input in Nomie 5 required each value to be entered separately; now, with the new combo input, all "trackables" are available at once, allowing you to rapidly set your value and save them all. 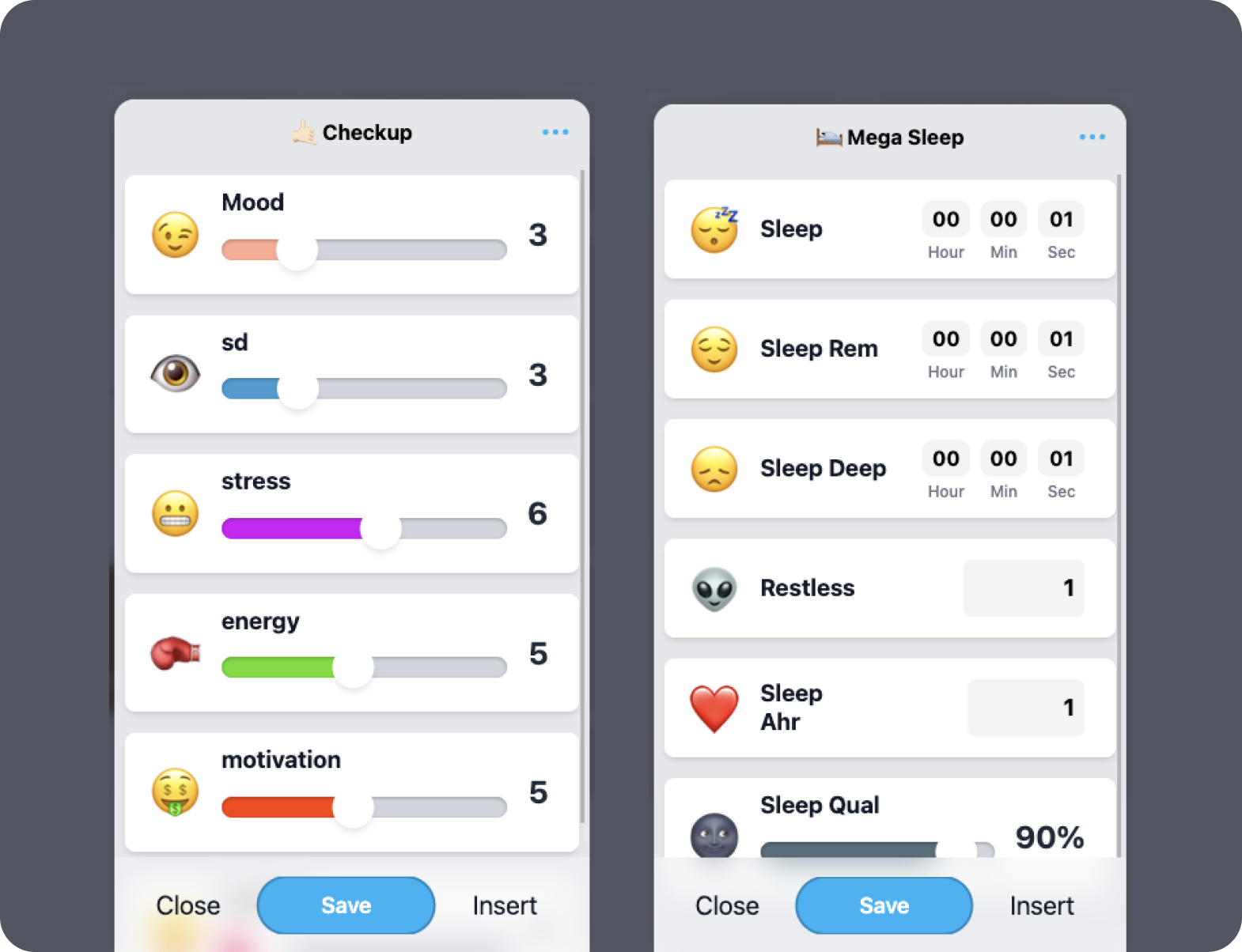 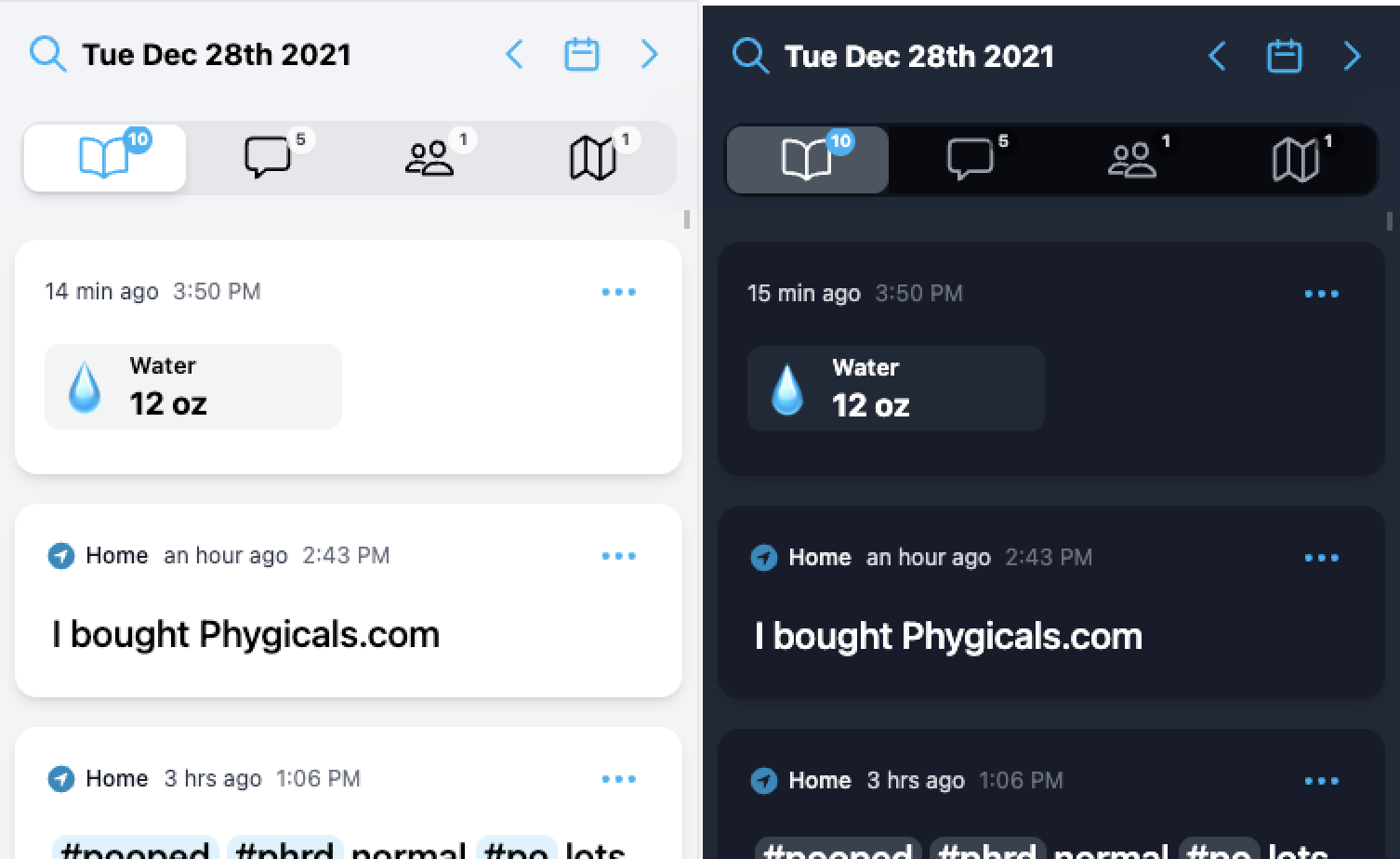 Like NFTs and want Nomie 6 free for a year?

I've made NFTs the historical icon of each version of Nomie. When Nomie 6 is released, each NFT holder will receive a free year of Nomie Pro. The new Nomie 6 icon, designed by Raven Yu, is the first to go on sale.